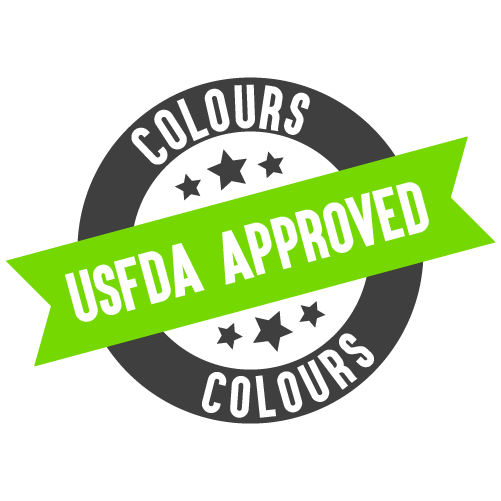 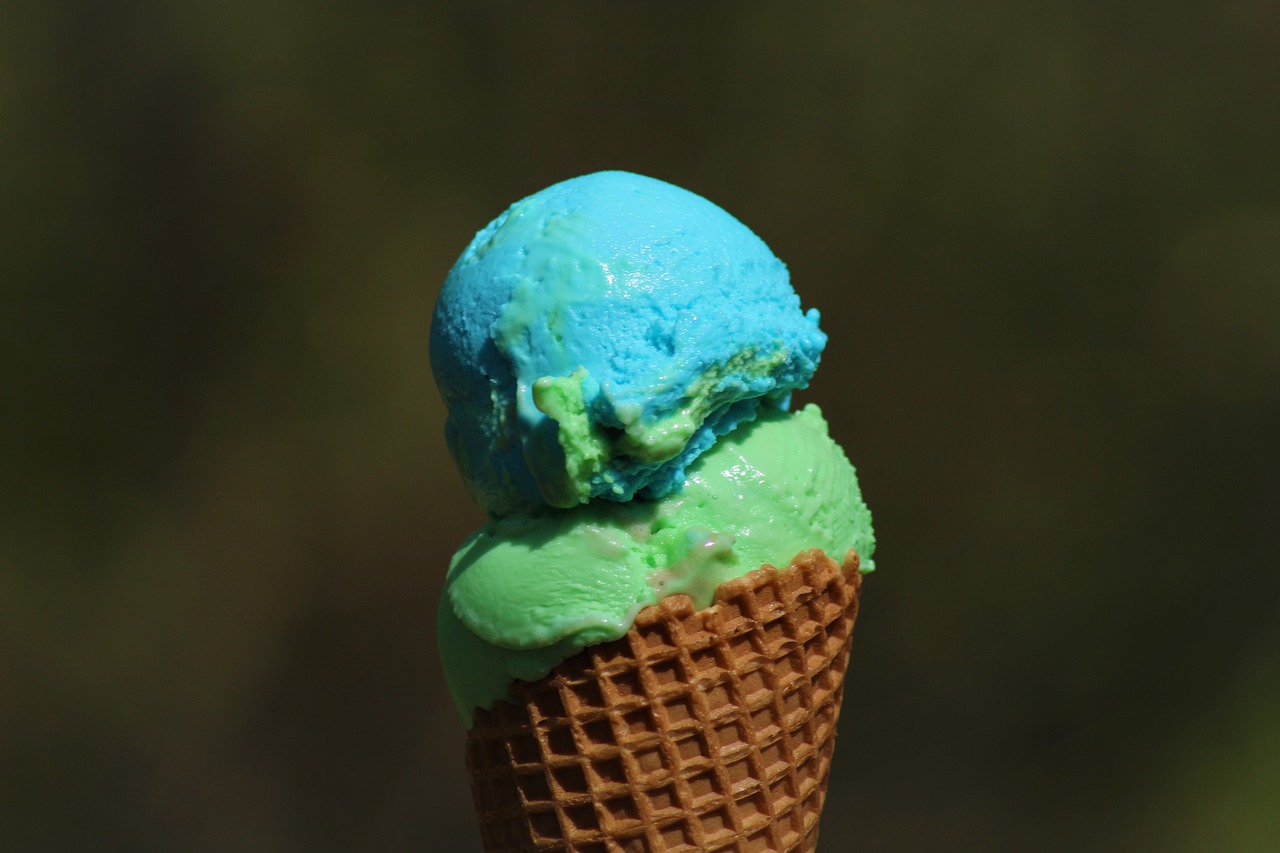 An worldwide team of researchers, including scientists from the University of California, Davis, discovered natural vivid blue colouring. The new red cabbage-derived cyan blue could be a viable alternative to synthetic blue food colorings like FD&C Blue No. 1. The study was published in Science Advances on April 7th.

“Blue colors are really quite rare in nature – a lot of them are really reds and purples,” said Pamela Denish, a graduate student in the UC Davis Department of Chemistry and Innovation Institute for Food and Health, working with Professor Justin Siegel.

It’s also vital to have the proper blue colour when blending other colours, such as green. When blended, if the blue isn’t perfect, it will produce murky, brown colours, according to Siegel.

Red cabbage extracts, particularly reds and purples, are frequently utilised as a source of natural food colorings. Anthocyanins are the name for these dyes. A team led by scientists from the Mars Advanced Research Institute and Mars Wrigley Science and Technology has been working on isolating a blue anthocyanin from red cabbage for about a decade, in collaboration with the UC Davis Innovation Institute for Food and Health, The Ohio State University, Nagoya University, Japan, the University of Avignon, France, and SISSA University, Italy. However, the natural blue colour is barely present in trace levels.

Enzymes to convert colors
Other anthocyanins in cabbage were converted into the blue colour compound by Denish, postdoctoral researcher Kathryn Guggenheim, graduate student Mary Riley, and Siegel. They investigated millions of enzymes in public libraries for potential possibilities, then tested a limited number in the lab. They utilised computer tools to search a massive number of potential protein sequences — 10 to the power of 20, more than the number of stars in the universe — in order to build an enzyme that could perform the conversion efficiently.

“We used these tools to search the universe for the enzyme we’re interested in,” Siegel said.

They were able to convert anthocyanin blue from a small fraction of red cabbage extract into a principal product using this enzyme, allowing institute researchers and collaborators to completely define the novel blue colouring.

Peak B, a startup business created by Siegel and Denish, is developing the technology for commercial uses. Enzymatic conversions are commonly used in food production, such as in the manufacturing of cheese, according to Siegel.

Know more about colors and stay updated with the current trend!